Figma is a great vector design tool if you are an experienced UI designer looking to create pixel perfect advanced prototypes. However there is a lot more to creating UI, which involves research, strategy, user feedback and design management.

Powerful UI brainstorming for everybody

Unlike Figma's editor which serves both UI and graphic design, MockFlow's wireframe app is solely meant for brainstorming UI. It has native components like advanced datagrid, arrow path, component level themes, Numerous UI packs and icon libraries all built inside the editor. You can also style your components using native CSS code and there is support for HTML components including integration of Tailwind library.

The best part of this editor is you need not be an UI designer to use MockFlow. The editor is as simple as a real whiteboard that anybody in your team can make UI suggestions in outline, sketchy or high-fidelity styles.

MockFlow provides a suite of tools like SiteMap, StyleGuide, User Personas, Customer Journey, User Testing and 20+ other apps for all stages of your product design process

This is more than Figma's workspace folders. In MockFlow's design space, you bring all your team, tools, files and projects (including figma files) related to your product under one space. This makes managing your product design and collaboration between various stakeholders streamlined and effective.

You can privately share your space with other members or publicly showcase your design roadmap by simply generating a space link. Here is a space example.

Check what difference MockFlow can make for your product? 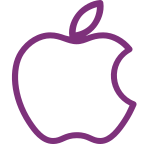 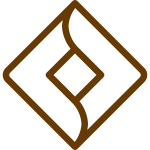 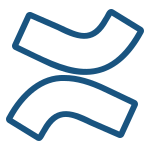 For Enterprise customers only